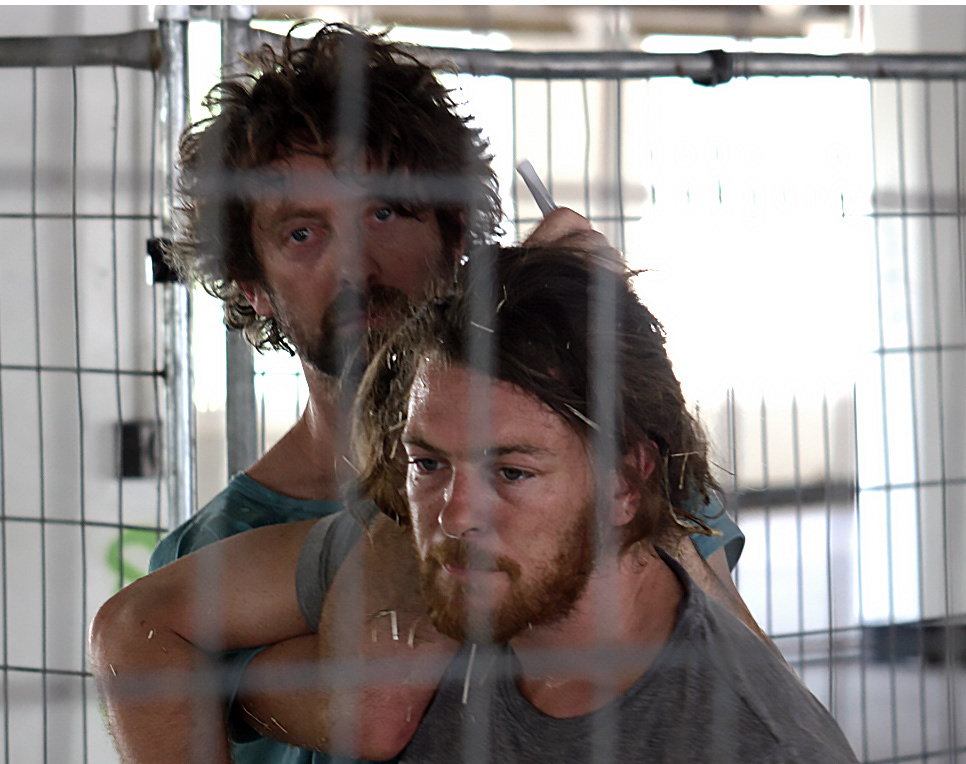 Project: richard loves richard (R3)
Year the project commenced: 2009
Year it became impossible: 2011
R3 is a performance installation, featuring multiple Richards, savage attack dogs, a cocktail bar, a library and cage fighting.
It is an unlikely combination.
-
Locked within a crucifix shaped cage two men fight - viciously, unceremoniously, lustfully.  A continual fight without a winner.  They are watched intently by a well dressed gathering, perched on stools and sipping delicious cocktails as the intermittently flip through pretty history books. Both men are playing at being Richard the Third and each is fighting for ownership of the villain, the victor, the martyr and the murderer all aspects of this one character. Whilst their bodies and entrenched in the most primal of male activities their mouths speak the acute language of Shakespeare.  They speak for all the voices of the play; in turn spitting the curses of Ann, the admonishments of Margret, the self fulfilling prophesy of Richard himself.  Each man craves the adoration of the crowd but their violent actions but their violent actions, in fact, cause only a posse of snarling dogs to bay and race around the perimeter of the cage.
"In 2009, in a condemned warehouse (it was literally being demolished around us as we worked) I got together actors Paul Lum and Dan Speilman; fight choreographer, Nigel Poulton and Tiger the attack dog.
The composer Max Lyandvert played melodies from World War 1 while I put the men into a steel cage.  Nigel taught them to fight and Tiger was trained to sit placidly before erupting, on cue, into a frenetic ball of snarling energy.
I cut up Shakespeare and reassigned it to what became two Richards, or two parts of a single brawling soul.
All out of order and upside down, they evoked the seething mass of violent history.  When watched by an invited public they embodied the spectacle of monarchy and the pitiful nature of mortality. " Anna Tregloan,2011 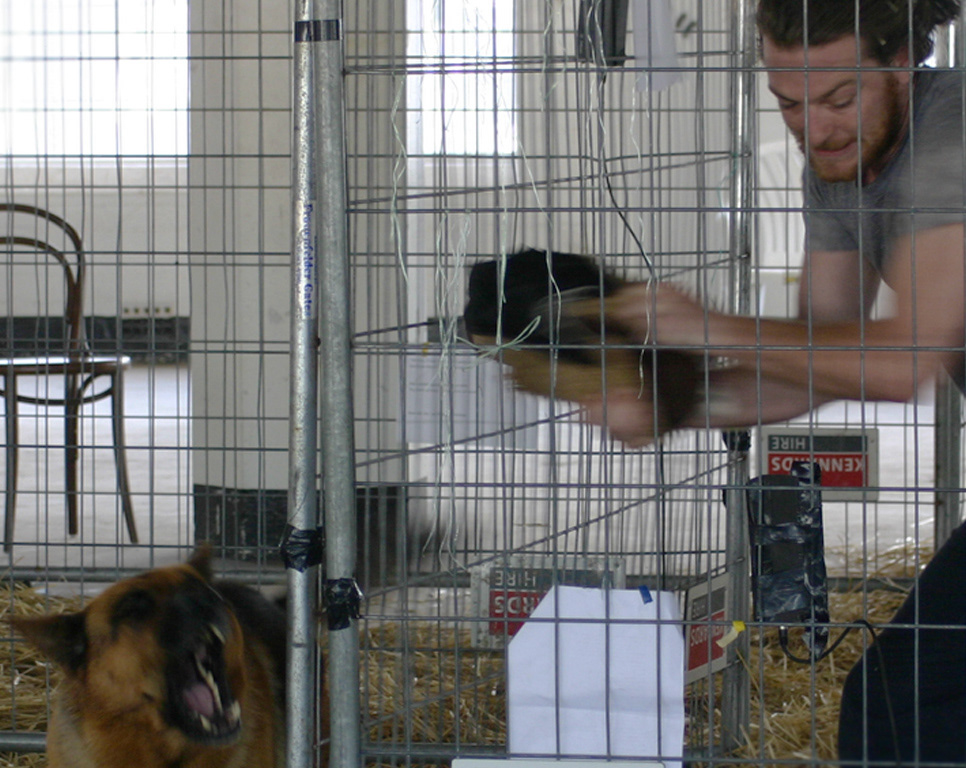 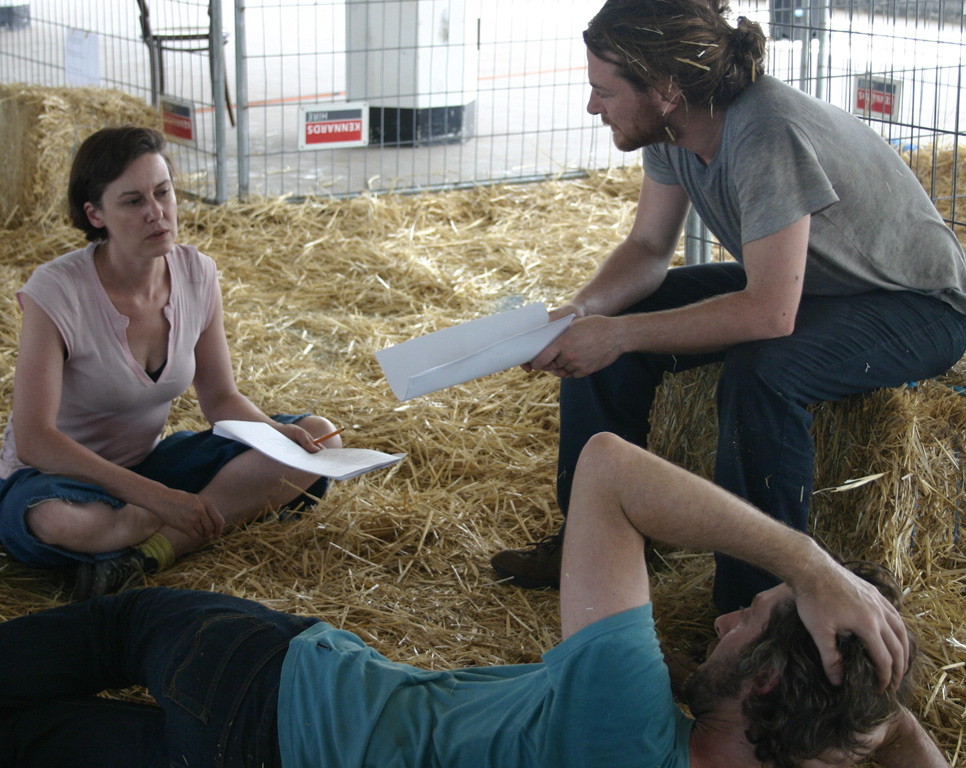 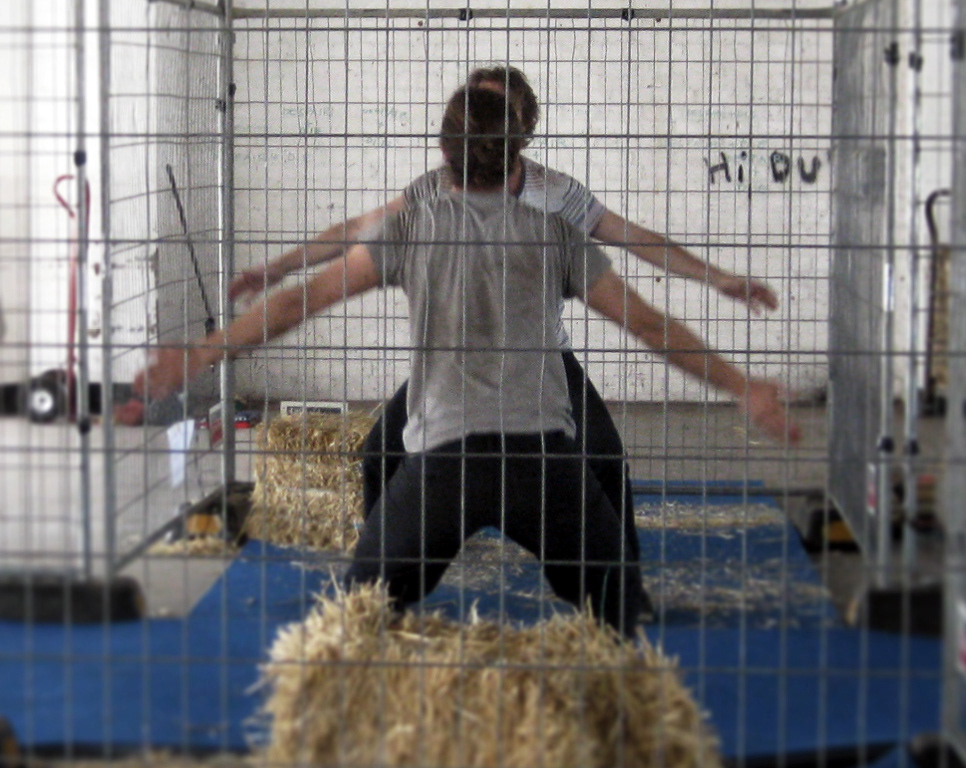 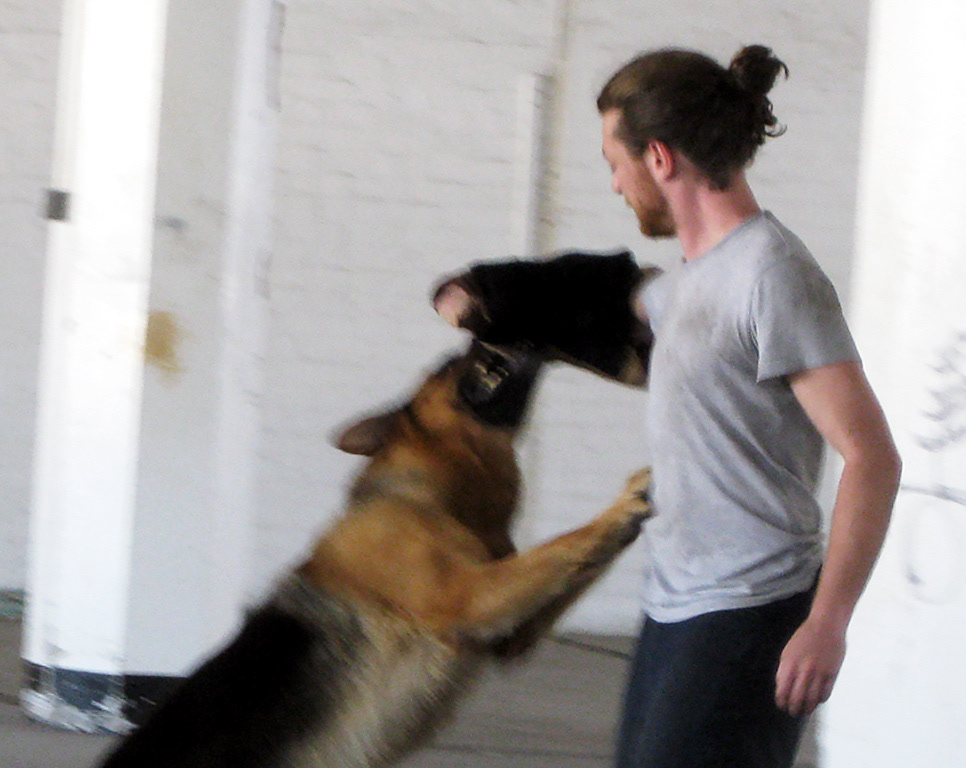 a game for world leaders to play

You and Me and Them

Now You See Me
↑Back to Top

Insert copy here, which should vary depending on your region. Accept